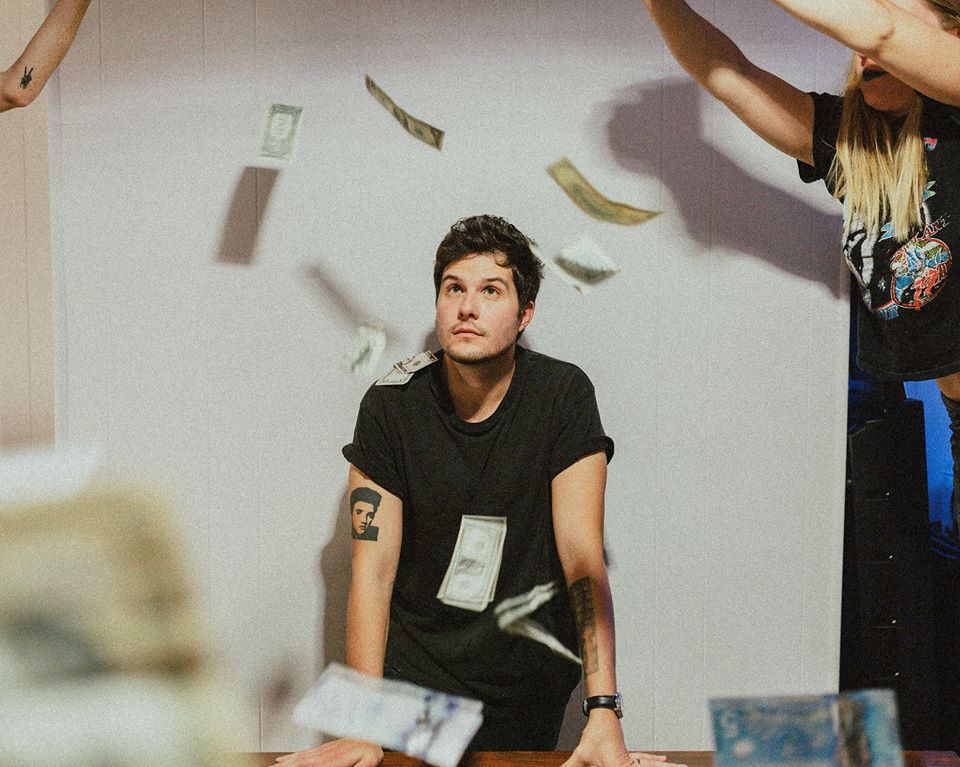 The songs on this album dont come with a lot of resolution, says Brian Dunne. As a writer, your instinct can be to try and wrap things up in neat little bows and promise everybody that everythings going to be alright, but that just didnt feel real to me.

Instead, Dunnes poignant new album, Selling Things, faces down doubt and disappointment head on, learning to make peace with uncertainty and find catharsis in acceptance. Recorded in Los Angeles with producer/mixer/engineer Andrew Sarlo (Big Thief, Caroline Rose), the collection is a dark and dreamy meditation on the nature of fulfillment, one that balances the personal and political as it contemplates an impending apocalypse that feels more literal and less metaphorical with each passing day. Dunne writes with a cinematic eye for detail here, offering up fully fleshed out character studies and immersive vignettes that capture the kind of small, seemingly inconsequential moments that only later reveal their profound and lasting impacts. Its an approach that calls to mind everything from Jackson Browne and Tom Waits to Jonathan Richman and Chrissie Hynde, and the result is a blend of black humor and probing introspection that sounds at once vintage and modern, familiar and foreign, hopeful and fatalistic.

These songs all came out of a pretty difficult year of my life when I wasnt sure what was going on with me, reflects Dunne. I started to spiral due to what I later learned was obsessive compulsive disorder, but at the time, I was undiagnosed and medicating myself with booze and drugs. It got pretty gnarly, and for a while, I thought I was genuinely losing my mind.

Raised in New York State, Dunne got his start the old fashioned way, crisscrossing the country performing hundreds of shows a year as he built up a dedicated fanbase one night at a time. He released a pair of acclaimed albums along the way2015s Songs From The Hive and 2017s Bug Fixes and Performance Improvementsthat garnered frequent airplay on SiriusXM and helped land him dates with everyone from Cat Power and Dylan LeBlanc to Rosanne Cash and Lee Ann Womack alongside high profile spots on Cayamo and NPRs Mountain Stage. He currently lives in Brooklyn with his wife and cat.